Skip to content
By Akanksha Bawa on October 26th, 2017

Bitcoin is a new virtual currency that was created in 2009 by an unknown person using the alias Satoshi Nakamoto. Unlike other paper currencies, Bitcoins can only be ‘mined’ and not ‘minted’. The virtual currency has witnessed a 300 percent increase in its value over the last one year. 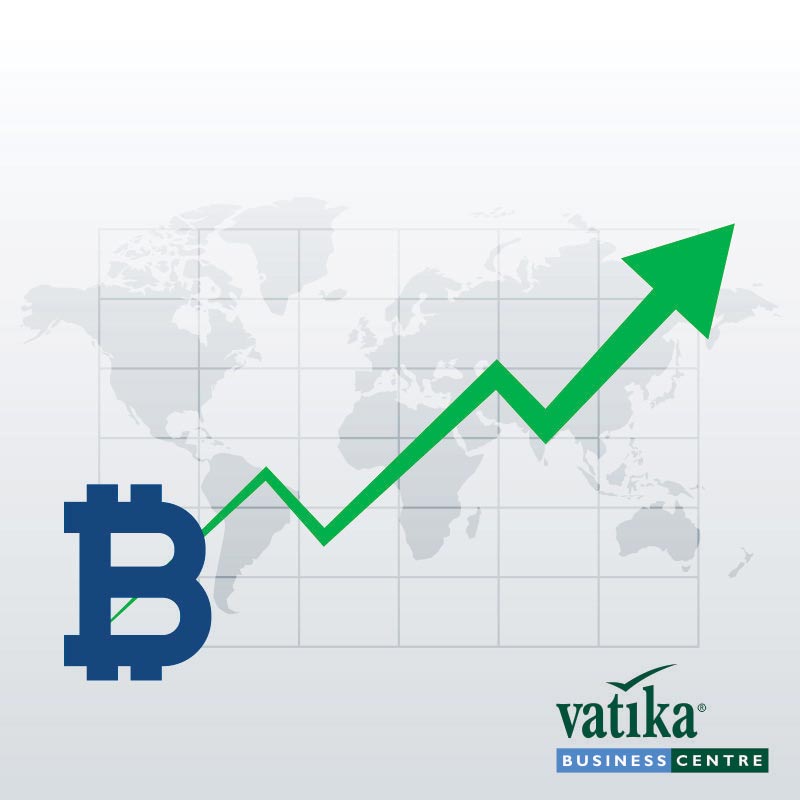 The transactions using bitcoins are made with no middle-men or banks; every transaction is linked with a wallet ID- keeping the transactions very private i.e. the buyer or seller is mostly untraceable. This is one major reason why it has become the currency of choice for many people online.

The future of bitcoin however remains mostly unclear and a lot questionable. Globally, a lot of countries have started to legalize and regulate bitcoins as a virtual currency. The United States of America, Japan, Singapore and Russia are among the few countries who’ve started to institutionalize its’ usage. In India, however, this cryptocurrency is yet to be officially recognized. India’s Central Bank, The Reserve Bank of India that regulates the Indian rupee had cautioned about the creation, trading or usage of Virtual
Currency including bitcoins as it is not authorised by any central bank or monetary authority and has security risks associated with it.

As far as the future in question is concerned, no one really knows what the future holds for bitcoin. It is mostly unregulated, but that could change in the future. Governments are concerned about taxation and their lack of control over the currency. It is crucial for investors to comprehend the financial, legal, customer protection and legal related risks associated with it. It is also currently the most volatile asset in the global market and it is highly speculative. One need to be prepared to lose everything invested. Also, while it looks promising now, counting on the price to keep rising forever is probably not the best bet.